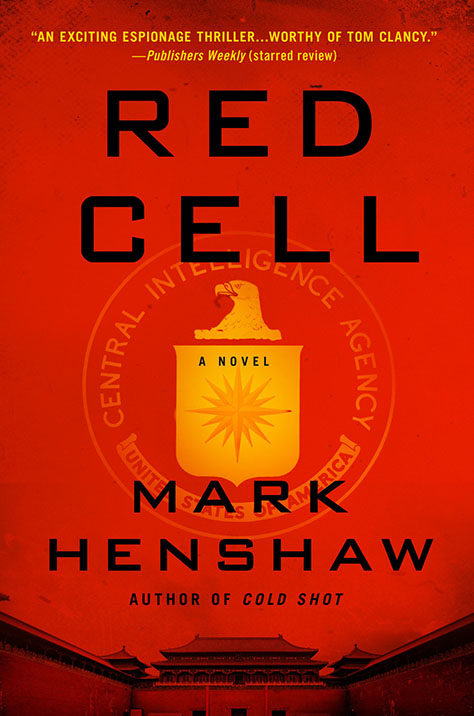 Mr. Harley is thrilled by the opportunity to produce this amazing series.  “This is an exciting project! I’ve been a huge fan of the story for a while now and I’m honored to be entrusted with the responsibility of bringing it to the cinematic world.”. Red Cell is the first book of a four-book series, “Red Cell”, “Cold Shot”, “The Fall of Moscow Station”, & “Last Man in Tehran”. This series follows two CIA agents: Kyra Strykerand Jonathan Burke. They are over the United States CIA “Red Cell” department which prevents terrorist attacks directed at the United States of America.

Harley stated, “This film will be different than anything that has yet been produced in the industry.  Not only will this story be as true to life as possible but, Red Cell is a real “devil’s advocate” analysis unit created on September 13, 2001 in the wake of 9/11.  It was created to consider the wilder theories that more conservative analysists reject, or in the words of then CIA Director, George Tenant, “To tell me what no one else is telling me.”

he series is widely successful and it has sold hundreds of thousands of copies, with a great fan base following. Publishers Weekly has said regarding the story, “An exciting espionage thriller…worthy of Tom Clancy.”. Red Cell has been on the Amazon “Top Ten Best Seller” list for action genre.

You can purchase a copy at your local bookstore or online.

No comments to show.